For many years the Royal British Legion had sought to explain to the public their role in helping veterans and serving armed forces. But gradually, this important work was not seen as relevant to younger millennials.

To engage this younger audience, we had to make them feel emotional about the values of the people in the armed forces, what they sacrificed every day, the principles they upheld. So we created an integrated programme around a TV and social strategy. The film ‘They Still Go’ along with the poignant interviews of soldiers’ relatives on social, told of the total commitment and sense of duty that sent troops into harm’s way. 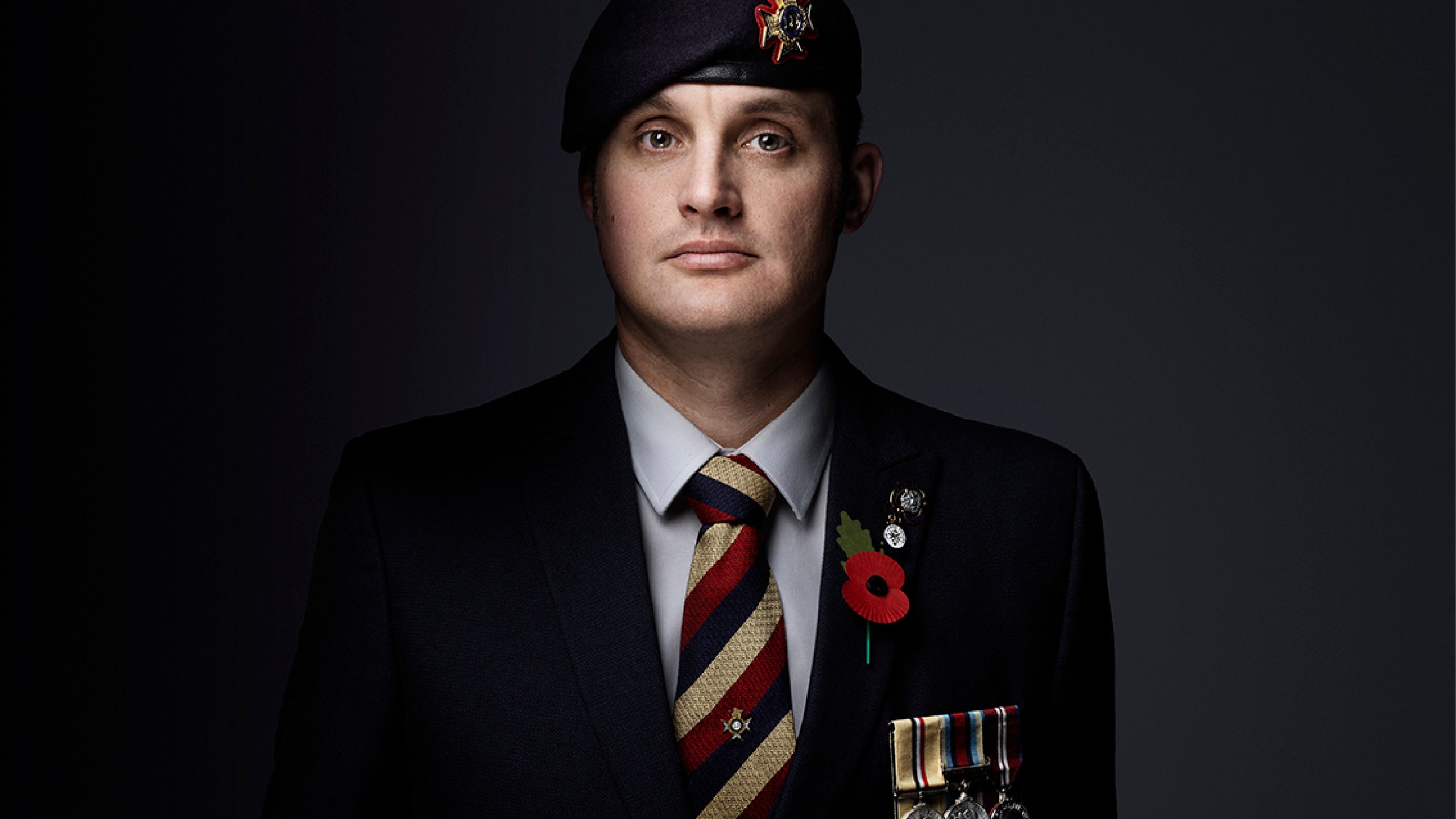 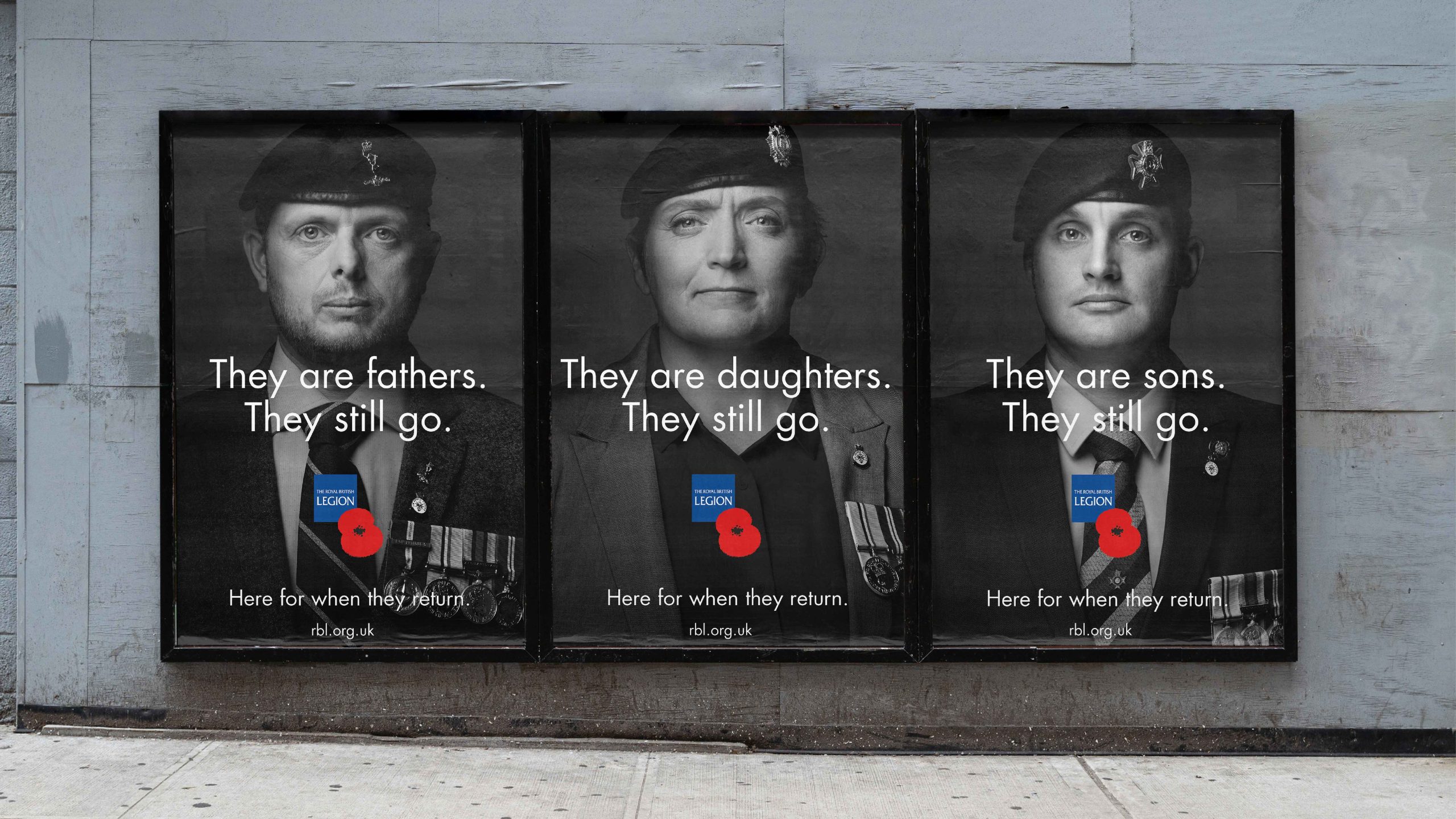 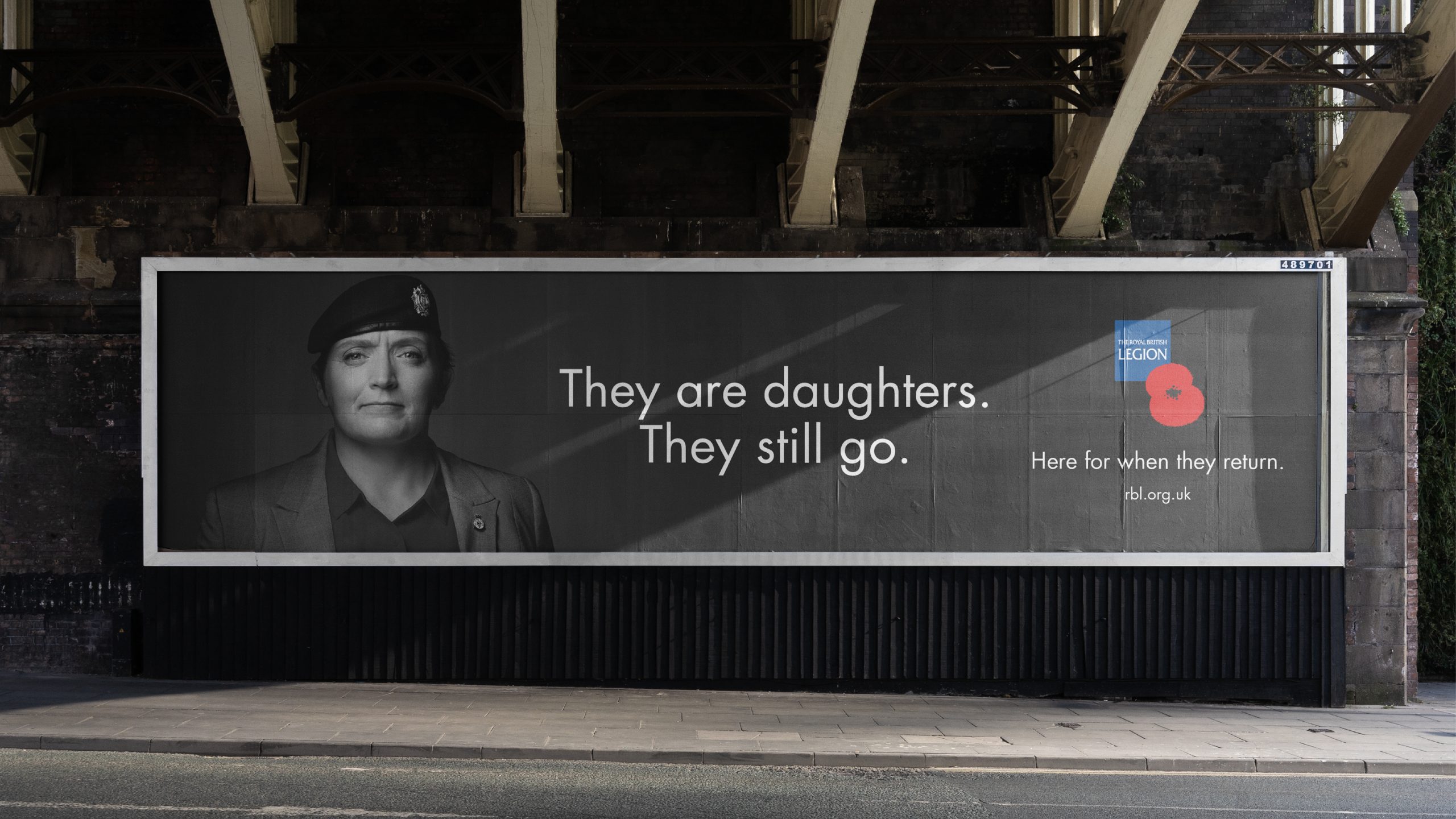